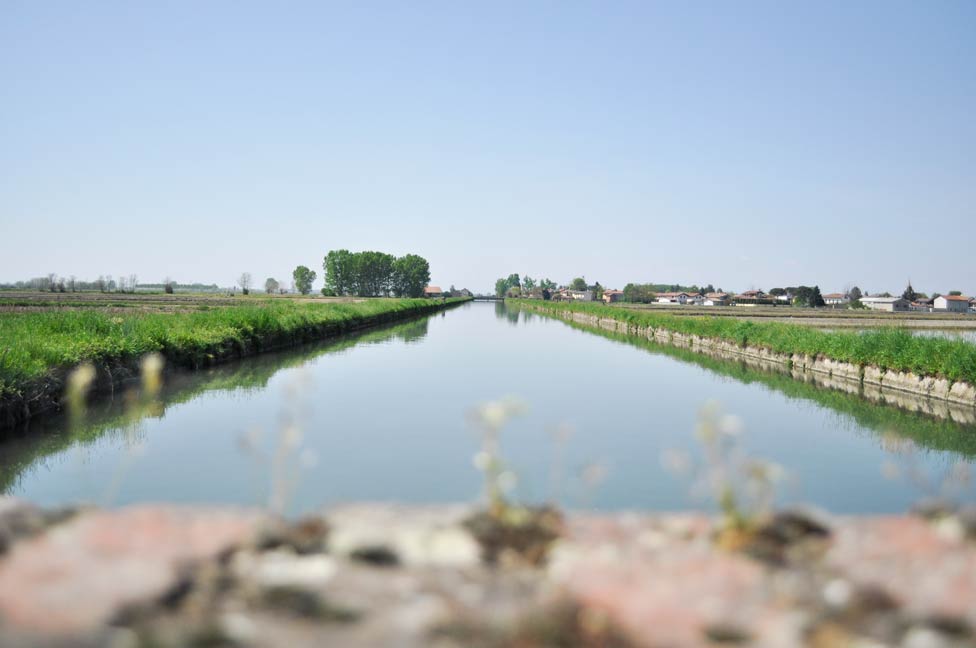 From the mid April, the rice-fields are completely flooded for the sowing of the rice, creating striking landscapes where sky and land melt in an enchanting reflexions game. A sea with a still surface like numerous mirrors surrounded by embankments interrupted only to let to the water pass.

But where from does the water of the rice-fields that give life to our Razza77come from? 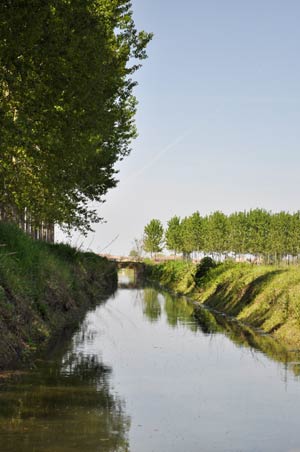 The long run begins in the Alps, where the river Ticino joins all the water coming from the alpine arc, from Monviso to the Ticino Canton in Switzerland.

The first protagonist of this journey is the Po that from Monviso pours its water into the Cavour Canal, historical canal dating back to the second half of 1800 with a length of almost 83 km. and a maximum flow of 110 m3 per second.

After some kilometres, in the shadow of the majestic Sacred Monte di Varallo, the Cavour Canal collects water from Dora Baltea and passes the river Sesia to emptying into the Ticino, at the end of its run.

While the waters of the Po travel towards our rice-fields, Lake Maggiore collects Canton Ticino and Val d' Ossola’s water which reaches the River Ticino after a panoramic run through the beautiful scenery around the lake like the Santa Caterina monastery and the Colossus of San Carlo Borromeo, the famous Saint Carlone. The Regina Elena canal begins from this river and unites its waters with those of the Cavour canal to then to add some of it to the Quintino Sella canal, its main artery.

After a long and striking journey started in high mountain, the waters of the Quintino Sella canal pass at a distance Vercelli cathedral historical Dome of Holy Gaudenzio in Novara and finally reach the rice-fields in the Novara territory.

When a traditional rice dish is eaten, often one does not realise the immense amount of work behind each single corn: the resources of nature, united with intelligence and ability of man have kept the quality today as years ago, history and tradition are contained in each ear of Razza77. 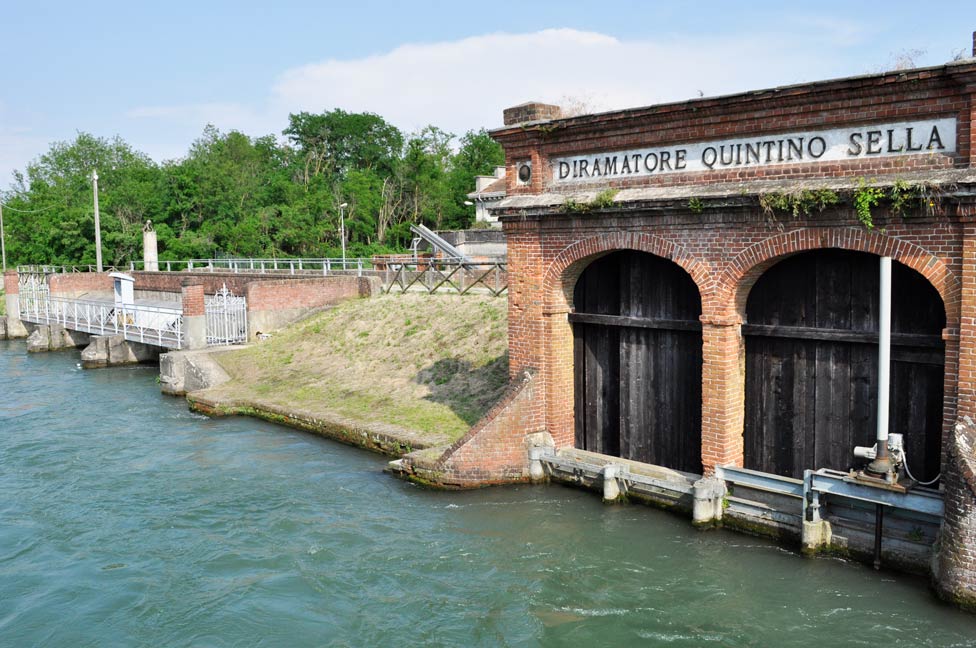 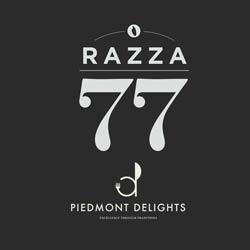