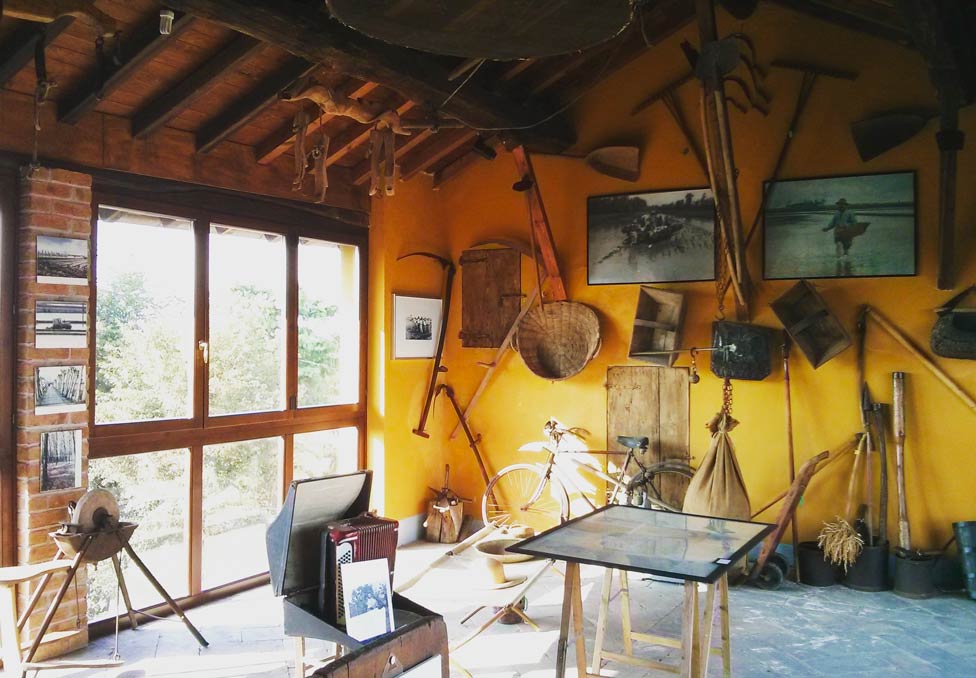 The connection of Razza77 with the territory and its culture is the origin of the project; it was April of 2014 when the rediscovery of this lost historic variety started officially.

Not by chance is project Razza77 saw the light and took its first steps in the halls of Villa Marzoni that houses the Ethnographic Museum of Tornaco, a place that represents an important cultural fulcrum for the conservation of the country and the territory through the promotion of studies and research into the past (lifestyles, language, beliefs, popular devoutness, stories, literature). Particular attention is dedicated to the cultivation of rice in the territory, which for centuries has been a fundamental characteristic of the area. Today the Museum continues to grow, in the ethnographic section from the entrance hall and then to the first floor, a wide collection of objects and tools are on display.

When visiting, mock-ups of domestic environments are present in every room; rustic kitchen, bedroom and classroom. The halls can be visited where the story of the rice fields and the people who worked in them (mondine) is told along with the history of the dairy farms and the working of milk.

The objects tell their history and above all that of the people who used them. They tell of an agricultural community with strong rice-growing traditions. They tell of families of the land, small owners, and their workers: the wage earners, the cavallanti (the workers who tended to and worked the horses), the servants, the villagers, the rice workers (mondine) and the threshers. Looking at the exhibits in the Museum a life dominated by work is perceived, rising with the sun until its setting, but full of trust with some dispensations to superstition.

The Ethnographic Museum of Tornaco strives to be a meeting place and collection of memories, a place of discovery and research of the ancient popular traditions. It wants to tell, through the objects and documents, the history of those who, through hard work, have shaped a territory and its culture and who knows maybe also Razza77 will be part of this history one day. 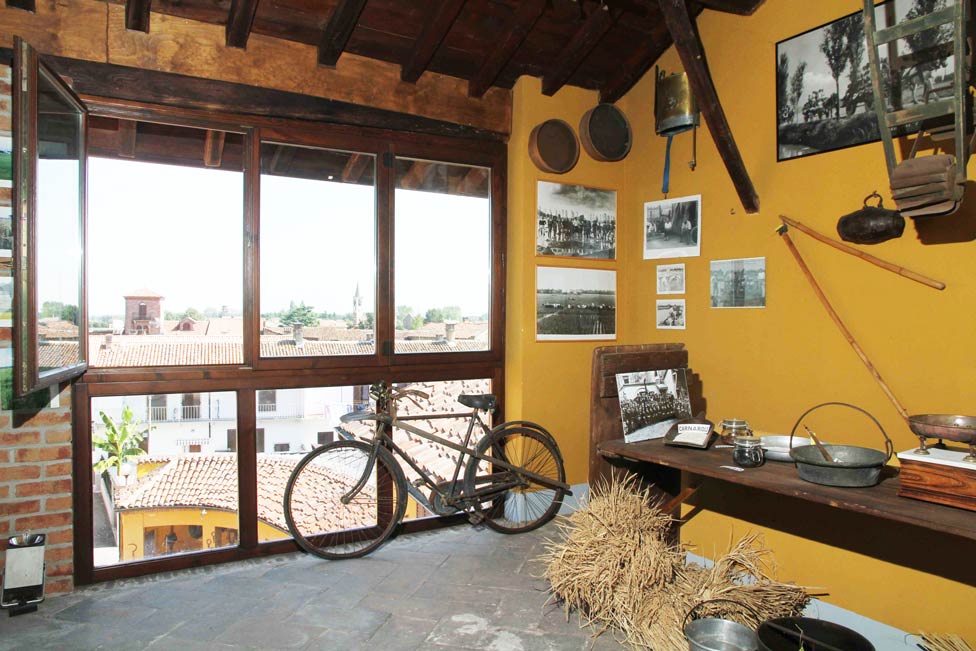