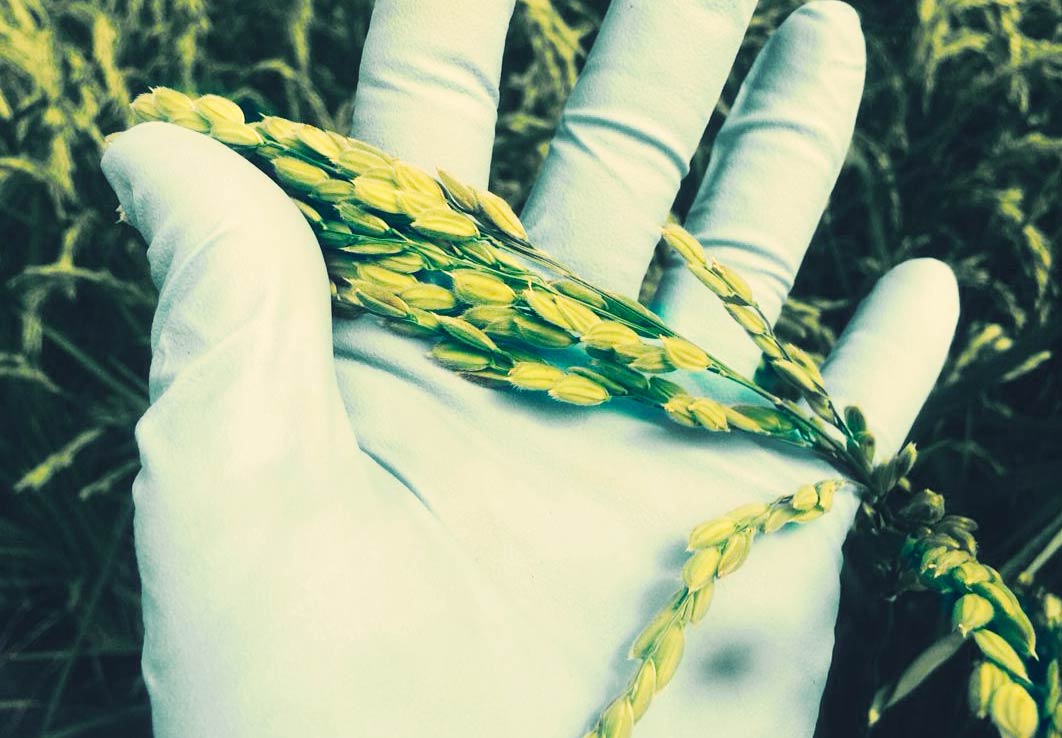 The Piedmont Region is particularly rich in vegetable biodiversity with its ancient varieties of cereals, flowers, fruit, vegetables and vines and in the last twenty years it has supported, kept and tutored the Piedmont agricultural biodiversity meant for production with the purpose and genetic improvement.

In recent years, with the tools made available by the national and community law, the Region has been promoting the safeguard, the conservation in situ and the sustainable utilisation of the genetic resources (the rediscovery of a conservation variety implies the rediscovery and preservation of the genetic heritage of that plant) and varieties traditionally cultivated in Piedmont. 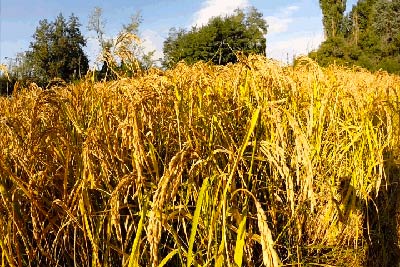 The " conservation varieties" are varieties, populations, eco types, clones and cultivations of different kinds of agricultural and autochthonous or non autochthonous plants threatened by genetic erosion, cultivated on the territory, for which there is an economic, scientific, cultural or landscape interest.

The Ministry of the Alimentary Forest and Agricultural Politics, considered the need of individualising, listing and classifying the local or traditional varieties using criteria and standards throughout the national territory. Recently a series of rules have been approved aimed at the sector "conservation varieties" in the national Register of agricultural varieties.

Variety Razza77, considering its history and importance regarding Italian rice growing since the end of the 1930s, has obtained recognition as a "conservation variety " in the Piedmont Region, it was also enrolled on the national register from the MIPAAF (Ministry Forest and Agricultural Politics), according to a decree in the Official Newspaper on October 31 2017 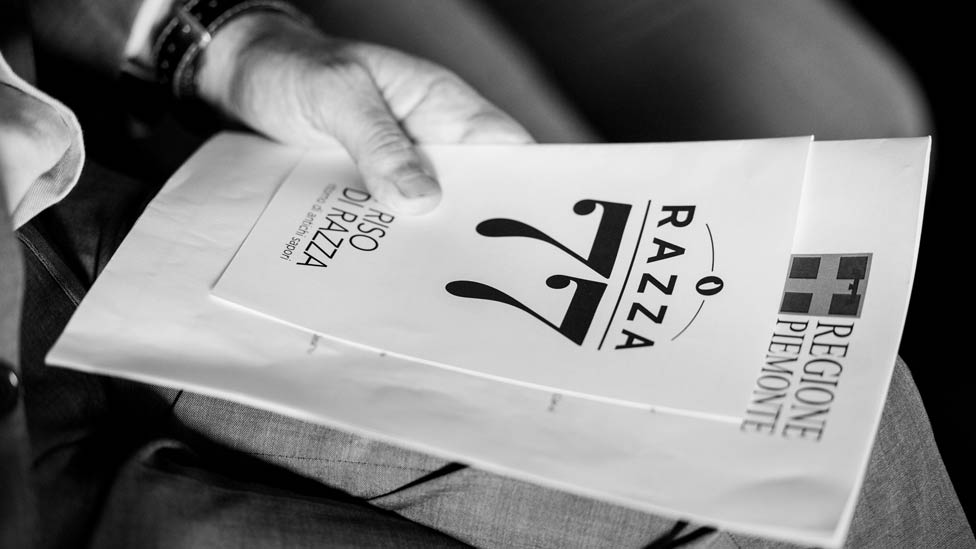 With this act the project officially started (a romantic dream as we like to say) of returning a variety to rice lovers that for decades has been a reference and comparison for other rice.

To restart producing a conservation variety implies getting to know it in all its aspects and, with patience and passion, to take it back to an original and pure seed; that is why we have accepted the engagement, of the Ministry, but as a result towards all the consumers, of keeping in purity the seed destined for the multiplication of the variety. This is a task that requires great dedication and competence.